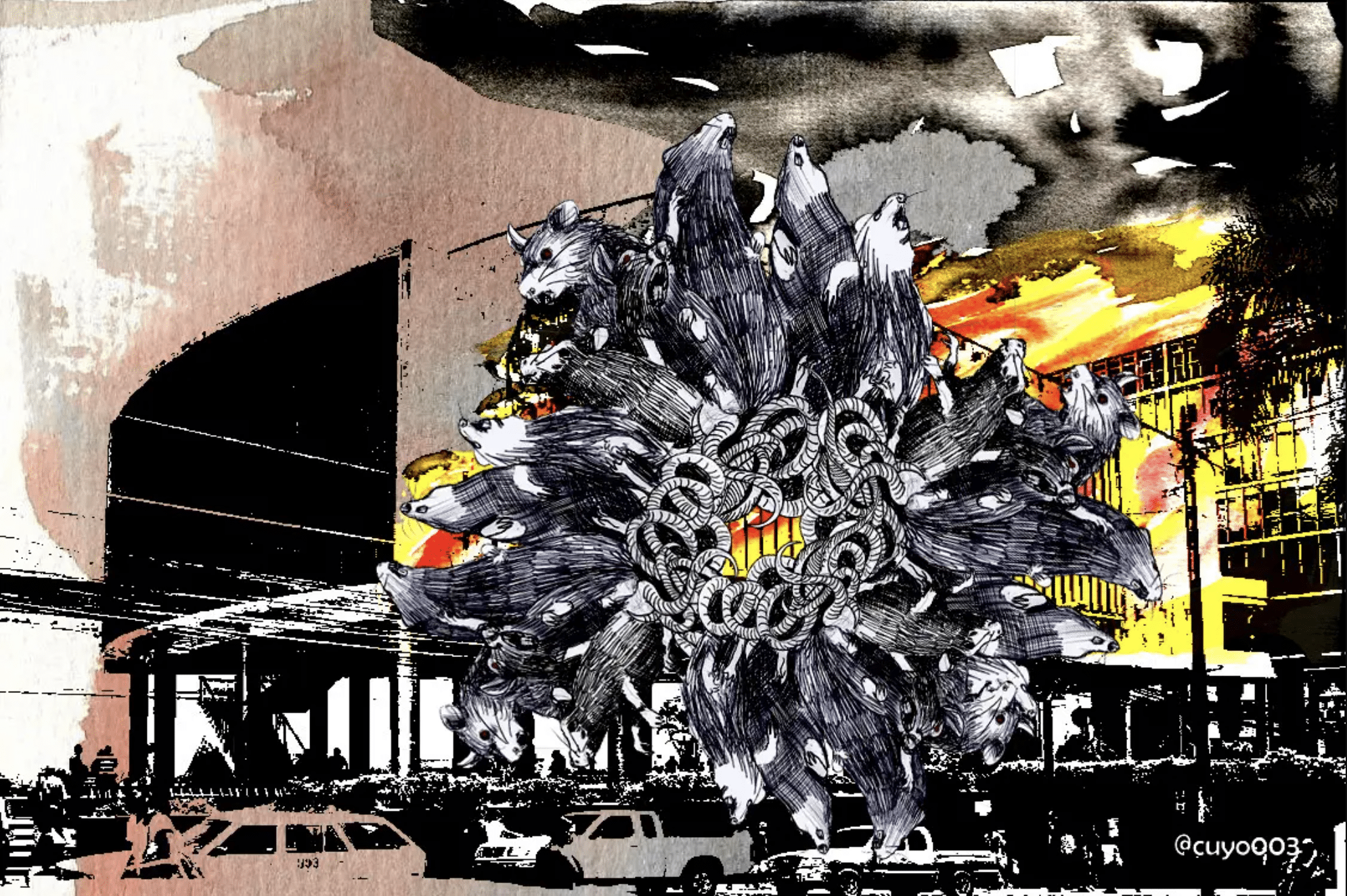 Honduras: The Public Prosecution Service and its Legacy of Impunity and Injustice

The Public Prosecution Service of Honduras was created on December 13, 1993 by decree 229-93 of the National Congress, in a context of great transformations: only four years after the fall of the Berlin Wall, Central America had achieved peace through the Esquipulas Peace Accords and a new investigation and justice system was critical in the country after decades of military control.

By then, Honduras had returned to “formal” democracy for 12 years, but the doctrine of national security coordinated by the military was still being imposed, which included managing the police as another unit of the Armed Forces.

Within that scheme, there was the Directorate of National Investigations (DNI), which was in charge of investigating crimes as well as monitoring suspected members of supposedly subversive groups. In both cases the methods were the same: to beat and to torture in order to create truths and document files. This is how the Honduran society began to press for changes and the government of Rafael Callejas (January 1990-January 1994) agreed to promote the creation of the Public Prosecution Service, which would take office in March 1994, having the doctor in Law Edmundo Orellana Mercado as the first prosecutor general.

In this context, Hondurans pressured for substantive changes and a new judicial system in accordance with the democratic transition. The government of Rafael Callejas (1990-1994) created the Public Prosecution Service in March of 1994, where Edmundo Orellana was the first prosecutor general.

Analysts, such as Victor Meza and Omar Menjívar, describe the work of Orellana Mercado as extraordinary. The first Prosecutor General prosecuted two presidents, along with the then mayor of Tegucigalpa, and accused the military of human rights violations. However, his work was constantly met with obstacles due to constant political maneuvers executed within the National Congress, permitting the liberation of various defendants.

Menjívar, who worked seven years as prosecutor general, points out that through Orellana’s work “politicians realized that (the Public Prosecution Service) was a threat” and began to design strategies in order to debilitate it. In this sense, one of the first decisions that the National Congress took was to withdraw the Directorate of National Criminal Investigations from the organism and transfer the Directorate to the National Police. The police institution was marked by cases of corruption and ties to drug trafficking and criminal groups.

First Prosecutor General Orellana mentioned that this decision deprived Honduras of an independent investigative mechanism that could resolve crimes. The police’s inability to conduct scientific and technical investigations contributed to the rise of criminality and impunity in Honduras. The number of homicides increased yearly until it reached a historic peak in 2011 with more than 86 violent deaths per 100,000 inhabitants. The cities of Tegucigalpa and San Pedro Sula became well positioned amongst ten cities with the highest level of homicides in the world. Honduras became synonymous with violence, affecting the economy and the quality of life of its citizens.

In addition to the debilitation of the investigative capacity of the Public Prosecution Service, Congress nominated new prosecutor generals that represented the interests of congressmen instead of those of the judicial system. For example, the third Prosecutor General Ovidio Navarro had been the legal representative to former President Rafael Callejas and received a dozen corruption charges. In assuming the position, Navarro ordered the withdrawal of about 100 corruption cases from the courts, one of which involved his former boss and other related politicians. That decision earned him animus from other prosecutors that had worked with Orellana. Navarro was subsequently prosecuted and only lasted one year in the position (2004-2005).

The following administrations of the Public Prosecution Service: Leonidas Rosa Bautista (2005-2009) whose arrival marked the end of the Navarro period and Luis Rubí (2009-2013) were characterized by constant feuds within the organism. For example, Bautista’s subordinate prosecutors carried out a hunger strike in 2008 denouncing his archiving of corruption cases and nominating persons with political ties to key positions within the judicial organism. Rubí, on the other hand, was dismissed.

In 2013, Óscar Fernando Chinchilla assumed the position of prosecutor which ended the Rubí administration; however, Congress nominated him for a full five-year period. Chinchilla represented the National Party in Congress from 2002-2006. Since 2010, the party has governed Honduras amid allegations of corruption and ties to drug trafficking that reach various party leaders, including the current President Juan Orlando Hernández.

Chinchilla was re-elected in 2018 with support from the American embassy and other sectors of society for a mandate that lasted until 2023. His administration was characterized by various relevant events, such as the non-existence of accusations against more than 20 drug lords that have had to be extradited to the United States for trial. One notable case is that of the brother of President Hernández, Juan Antonio who awaits his sentence in New York.

Furthermore, Chinchilla ignores accusations against circles closely tied to the current president, despite grave allegations of corrupt acts and looting of various institutions.

As an aggravating factor in this whole process, it is important to note that the government closed the Commission of Support Against Corruption and Impunity in Honduras (MACCIH). The MACCIH was created through an agreement between the government of Honduras and the Organization of American States (OAS) and presented, between 2017 and 2019, 13 allegations of corrupt acts against former and current public officials. With the closure of the commission, some of the cases presented have been dismissed. The only case that has ended with a sentence, that of former First Lady Rosa de Lobo (2010-2014), has been annulled, and the trial must be repeated. 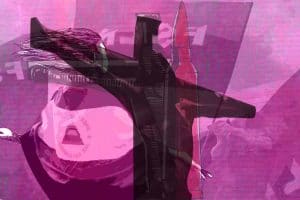 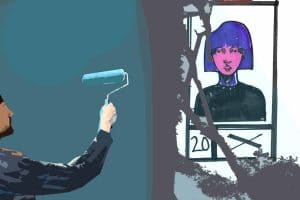 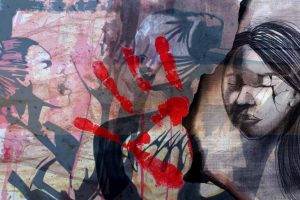